What Will the Rest of the Year Spell Out for the Housing Market?

Real Estate in the United States is heating up, and there seems to be no stopping! There is so much demand for housing right now and an insufficient supply. It is easy to assume that the market is going to slow up within the next few months, but there are assumptions that lead us in a different direction. According to the National Association of Realtors, the home sales index has spiked up to 50% which is the highest month-over-month increase since 2001. In the world we live in today, you may be thinking this is absolutely insane, and it is!

First time home buyers, the Pierreponts, explained the shift in the market happened almost overnight. This couple looked at a few homes, but was not ready for the speed at which houses were being taken off the market. The Pierreponts said that they witnessed homes being under contract within hours, and that is an indicator that it’s definitely a seller’s market. You would honestly think that the pandemic would have slowed the market down significantly, but this shows the complete opposite. For example, if you have ten people wanting a piece of pizza, but there are only two slices left, there will obviously be some competition. This market does not have enough pizza to go around to everyone!

Now, you may also be wondering to yourself, “why are people buying houses if it’s a seller’s market?” Well, there is a simple and understanding answer to that; mortgage rates are at an all-time low. The historically low mortgage rates are averaging about 2.8% which is nearly 2.5 percentage points lower than where they were expected to remain for the rest of the year. With the prices of housing continuously rising, many fear the possibility of losing out. For example, if there were people giving out tickets to your favorite concert for half the price, you would hop on that as quickly as possible, right? However, if the incoming supply is slowing down, those prices will continue to go up. So most have the mindset of  “if I don’t get my tickets now, I’ll miss out from seeing Drake in concert.” George Ratiu, a senior economist from Realtor.com said, “looking at our weekly inventory statistics, we’re seeing that total listings are down partly because new listings are down. But those homes that are on the market are clearly finding buyers quickly, and that’s key.”

The increase in prices are happening in most markets, but not all cities have experienced this spike. Obviously we know that the market is rising, but in what areas are they doing so? Roughly 30% of  buyers are looking into moving to smaller towns. In the Upper Cumberland alone, we have many buyers from the Northeast and Western areas, meaning many have been from CA, NY, MA, etc. Smaller markets are experiencing an increased market, however larger cities are suffering a decrease. New York City saw an 20% decrease in its’  hottest market, Manhattan which is the largest annual slump they have had  in a decade. The pandemic is definitely to blame for this. With many cities remaining in a quarantine-type environment, many citizens are aching to go somewhere that will allow them to feel somewhat normal. So, with smaller areas having less restrictions, this could be a reason for their move. The main reason for their move is the cheaper market. In these larger areas, there are tighter restrictions which could prevent them from being able to pay for the higher cost of living, so they look for cheaper areas to grow into. Many from California have explained that they cannot afford to live there during these times. As glorious as living in LA may seem, in today’s time, it is not smart to move there.

All in all, we all want to find a home that is able to suit us, but it can be hard to find the ‘right’ house in today’s market. However, keep in mind that your dream house is out there somewhere, but you will have to search for it. Would I personally say it is a smart idea to be looking for a house right now? I mean, it’s a catch-22. It’s hard to find the house you may want, but mortgage rates are so low, it seems impossible to ignore. 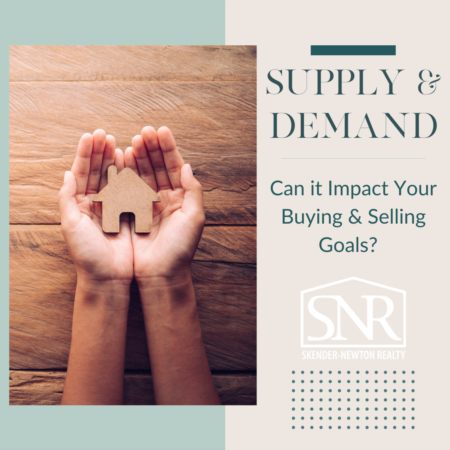 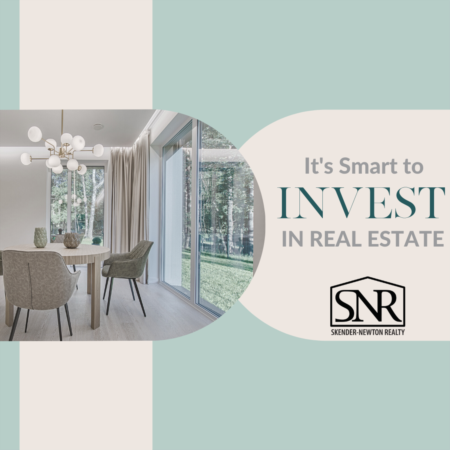 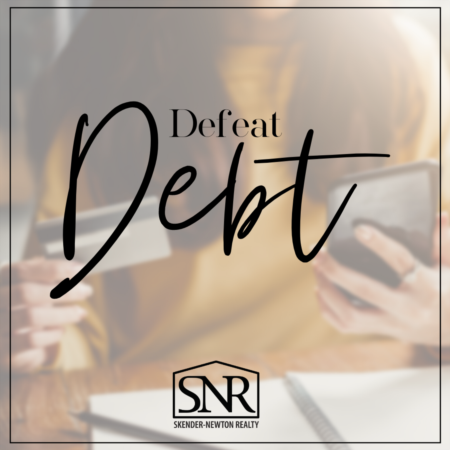 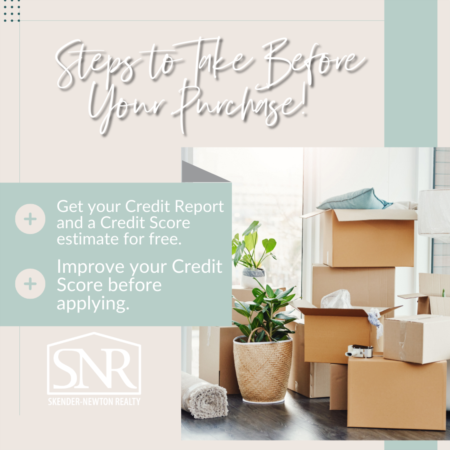 Getting You Ready to Buy Your Dream Home! 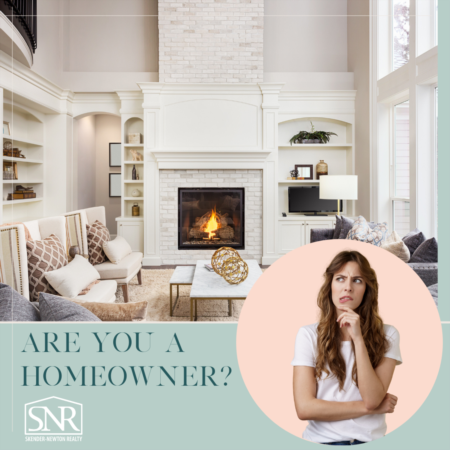 Are You a Homeowner?